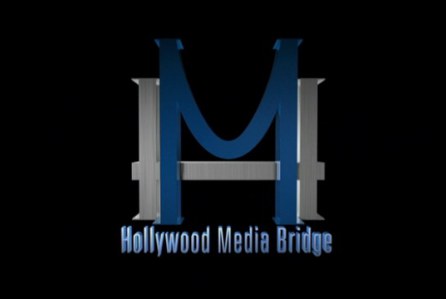 “Hollywood Media Bridge has just been infused with a $25 million equity investment from Canadian entrepreneur Jonathan Kitzen and his Kajanga Syndicate, which are increasing their investment in the HMB fund founded by Phillip Goldfine. Hollywood Media Bridge has produced 15 films in the past two years, including the Academy Award-winning documentary short The Lady In Number 6: Music Saved My Life. Kitzen invested in that documentary and was its co-producer.” 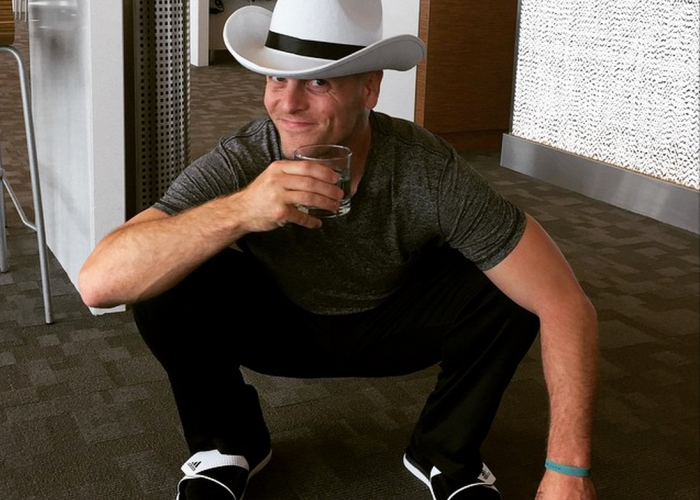 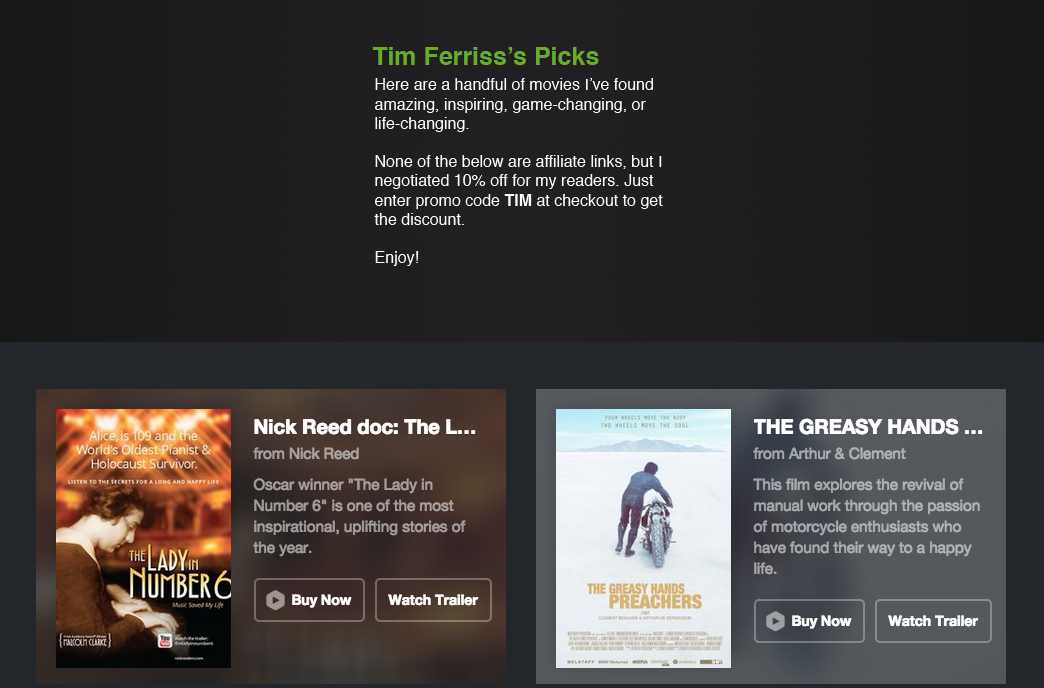 And listen to Tim Ferris talk about the secrets of building an audience and learning from other people:
http://fourhourworkweek.com/2015/05/28/how-to-build-a-large-audience-from-scratch-and-more/