Nick Reed has Cracked the Code on Branded Viral Videos

“Shareability is a new breed of media company. So new and innovative that The Chernin Group, lead by media titan Peter Chernin, recently invested in the Los Angeles-based startup. As you might expect, the financing story was covered in the entertainment press, including Variety and The Wrap. Shareability was described as a “viral-video studio” and “branded video maker.” Both are accurate. However, these labels miss the true scope of what Shareability has built. In order to fully appreciate it, you have to know the genesis story.”

“Gunpowder & Sky (G&S), the digital-first studio founded by former Viacom and Endemol executives, as well as Otter Media, announced today an investment in Shareability — the content company behind some of the biggest branded viral hits in recent memory, including Cristiano Ronaldo In Disguise (which counts over 70 million views across YouTube and Facebook.)” 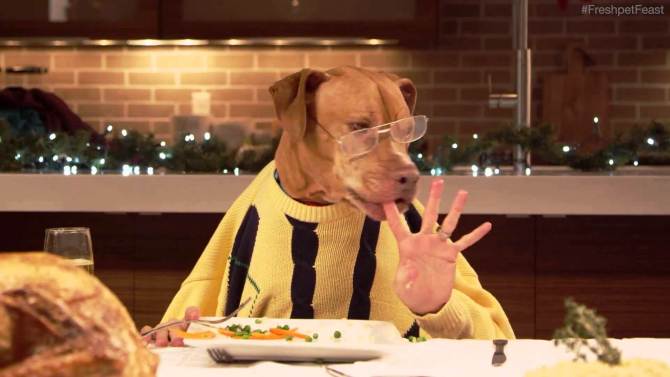