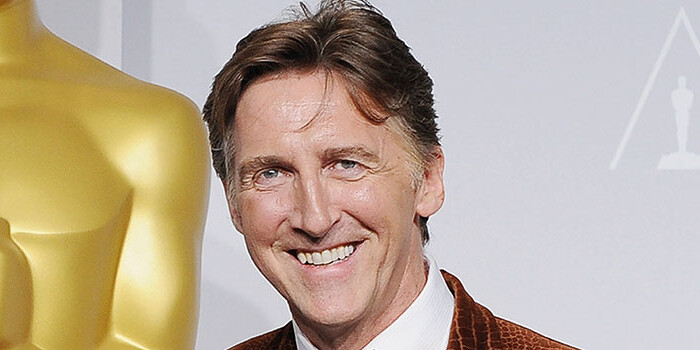 “Viral video content director Nick Reed insists his success is due to the fact that all the stories he tells have a heart.”