“Soldiers’ Stories is, as its Oscar-winning producer Nicholas Reed likes to put it, the world’s oldest 3-D film. It’s also one of the newest. The 30-minute film pairs century-old stereoscopic photos taken in the trenches by World War 1 soldiers with narration by Mickey Rooney and voiceover from recent American vets whose personal stories suggest that war never changes for those in the middle of it: loneliness, loss, intense camaraderie, bad food, bad weather, the adrenaline rush of combat.”

Nick’s viral video company enjoyed huge success when his video for Freshpet, starring YouTube sensation “The Apparently Kid” got over 2 million organic views in two days and went on to be the 2nd most watched video of the weekend, staying on the YouTube front page for 3 days. Making a non-commercial commercial and letting Noah… well be Noah, was the magic ingredient. Check it out: http://youtu.be/Gm5mNF_gyxY 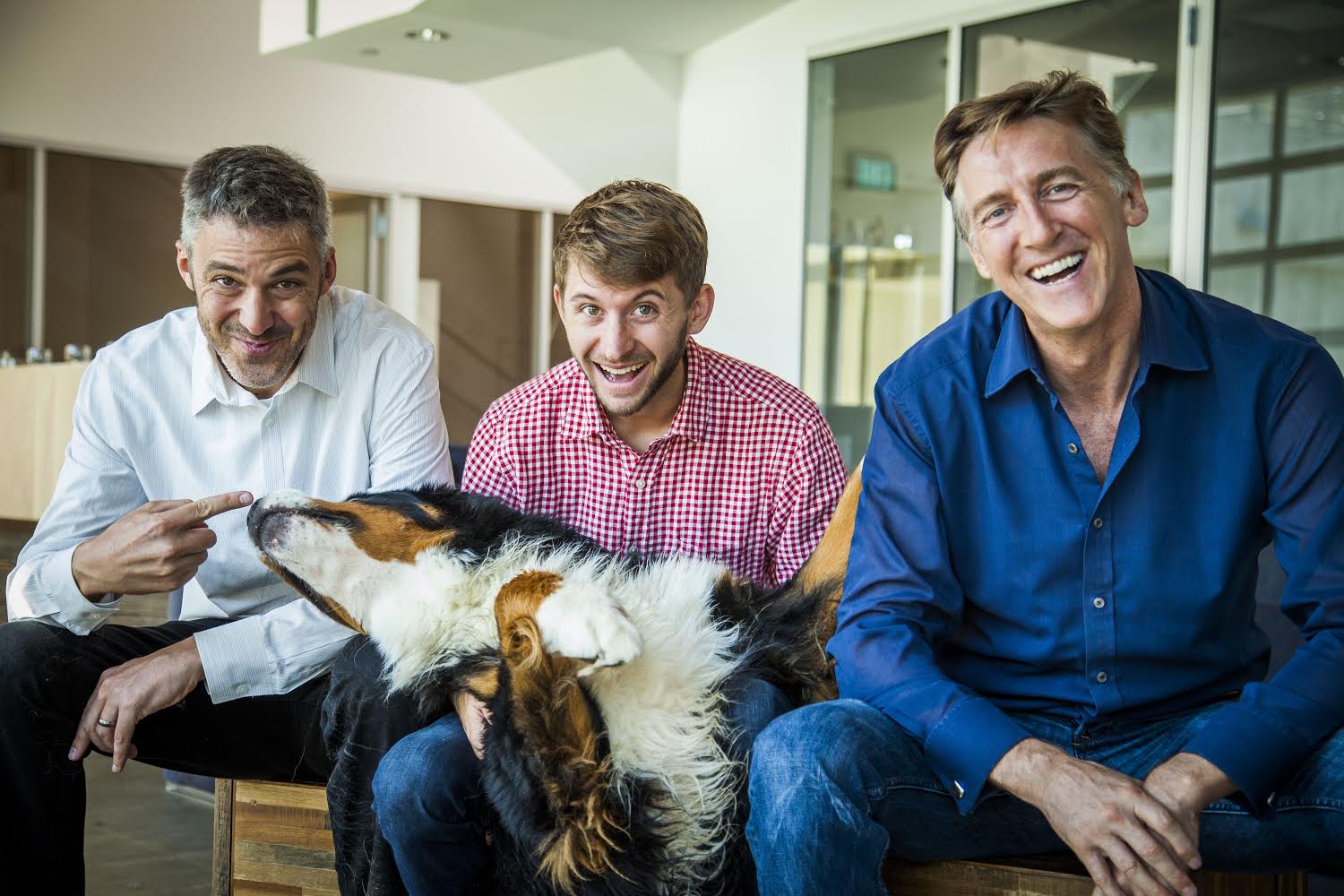