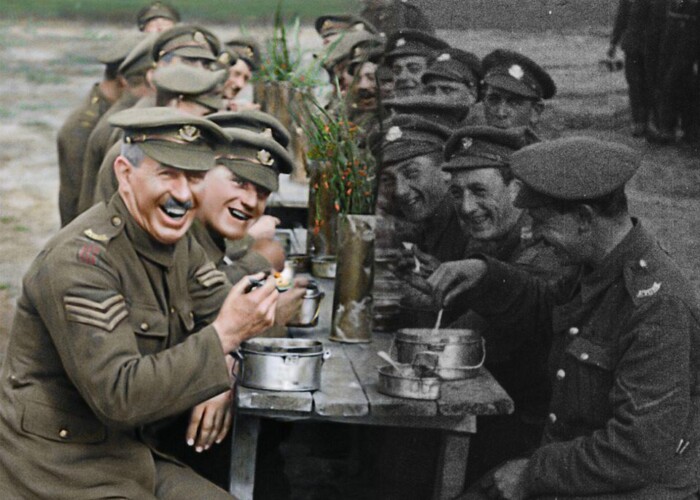 Nick Reed’s follow up to the hit BABY GAMES for the Olympics: WINTER BABY GAMES

Baby Winter Games: These babies go for gold in the cold. ?